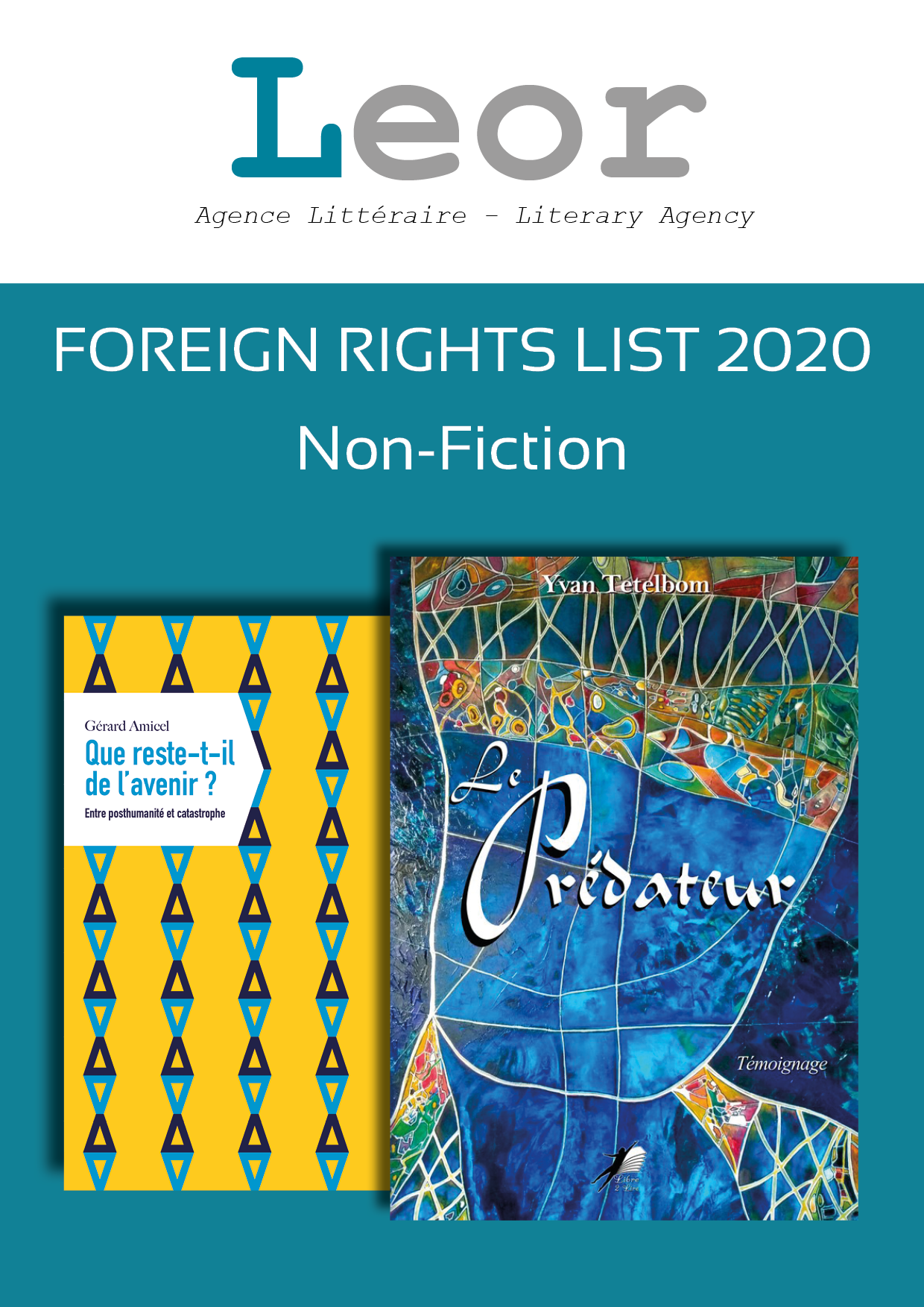 DRIVE YOUR ADVENTURE FRANCE IN A VAN 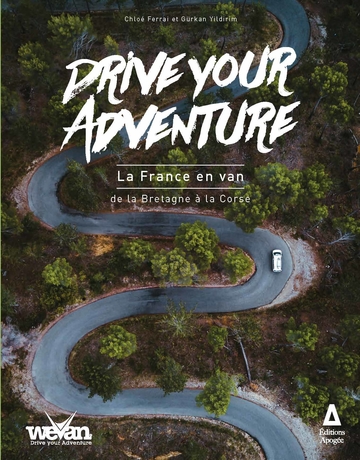 A guide that promotes a form of travel that is gathering more and more followers taking the road to experience freedom and escape of living aboard a campervan The Work Take to the road and live an incomparable experience of freedom and escape: travel in a converted van is gathering more and more enthusiasts. This book from the Drive Your Adventure collection is dedicated to France, the world's leading tourist destination. Bordered by two seas and an ocean, with no less than seven mountain ranges, rich in diverse and characterful lan...

DRIVE YOUR ADVENTURE: PORTUGAL IN A VAN 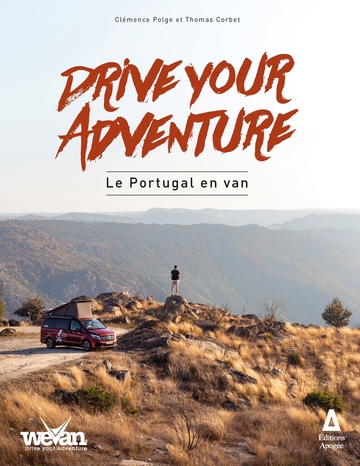 A guide that promotes a form of travel that is gathering more and more followers – taking the road to experience freedom and escape of living aboard a campervan The Work Portugal, with its varied landscapes and cultures, is an ideal playground for van travellers. The authors, Clémence and Thomas, set off on a two-month, 13,000-kilometre journey to Portugal. During this adventure, they gathered the contents of this book, including preparation for the trip, practical tips for living in a van, experiences, meetings, advice about nigh...

DRIVE YOUR ADVENTURE NORWAY IN A VAN 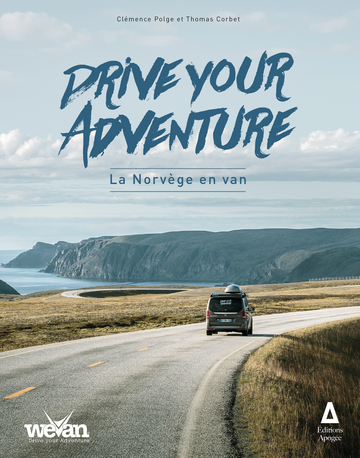 A guide that promotes a form of travel that is gathering more and more followers taking the road to experience freedom and escape of living aboard a campervan RIGHTS SOLD: The Netherlands (Lannoo), US/UK (Lannoo), German (Bruckmann) The Work The authors, Clémence and Thomas, set off on a two-month road trip in the far North with this book as the outcome. Preparations for the trip, tips and specific advice on living aboard, eye-witness accounts of experiences and of meeting people, useful addresses and nightspots, as well a...

Clémence Polge, 35, is an off-road designer with a creative soul who loves art in all its forms. Thomas Corbet, 34, is a sports journalist, web editor and translator (French – English). 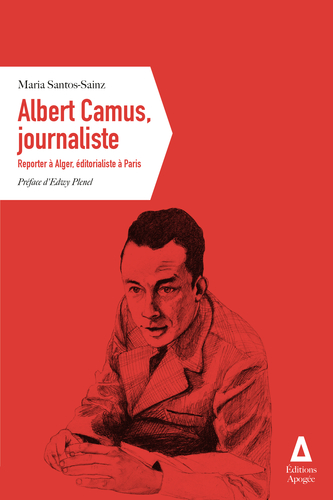 María Santos-Sainz has a PhD in Information Science and is a lecturer at the Institute of Journalism at Bordeaux Montaigne University, where she was director from 2006 to 2012. Between 2010 and 2015, she was president of the CEJER which brings together resear-chers in journalism from prominent institutions, and she is a member of the Société des Etudes Camusiennes (Camusian Studies Society). She has written several books, including L’Élite journalistique et son pouvoir (Apogée, 2006) and Espagnols à Bordeaux et en Aquit... 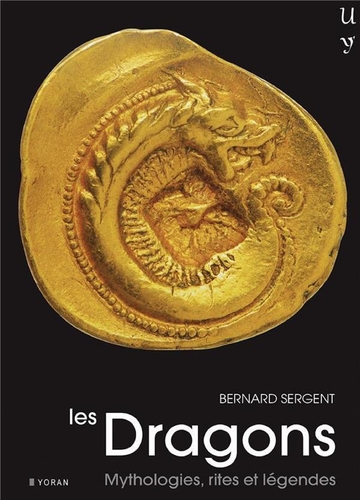 In this book, the author asks where dragons come from. Are they Chinese? Near Eastern? Indo-European? What meanings are ascribed to them and what do they represent? The Work Dragons feature in the myths and rituals of many peoples and are often mentioned in European folk tales. They are there at feasts and in initiation rites and they play a part in great festivals celebrating the feats of gods - in Greece, India, among the Hittites, among the Celts and others - especially at the winter solstice. Suppressed by the Church in the High...

As well as having a PhD in ancient history and archaeology, Bernard Sergent is a researcher at the French National Centre for Scientific Research (CNRS). Since 1992 he has been President of the Society of French Mythology. He has written many books and collaborated to numerous journals. He is a recognized specialist in comparative Indo-European studies.

THE SEED ON MY PLATE 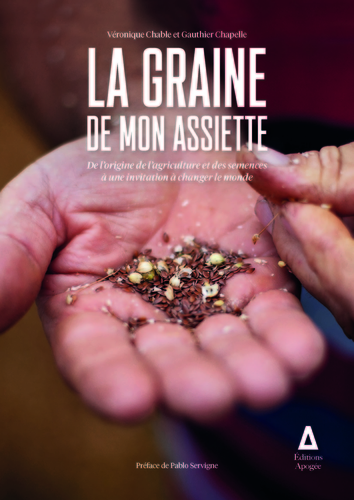 Véronique Chable and Gauthier Chapelle are trained biologists and agronomists. Véronique Chable has been a research scientist since 1983. She has been working on organic agriculture, collaborative research and on the revival of farmers’ seeds since 2000 at INRAE, the French National Institute for Agricultural Research and Environmental Protection. Gauthier Chapelle is an independant researcher and author of several books on the living (Le Vivant comme modèle, 2015; L’entraide, l’autre loi de la jungle, 2017).