Bestelling Memoir Soon to be a Movie - Rights Available

Undercover: Operation Julie - The Inside Story - List of Rights Available

Undercover: Operation Julie - The Inside Story - List of Rights Available 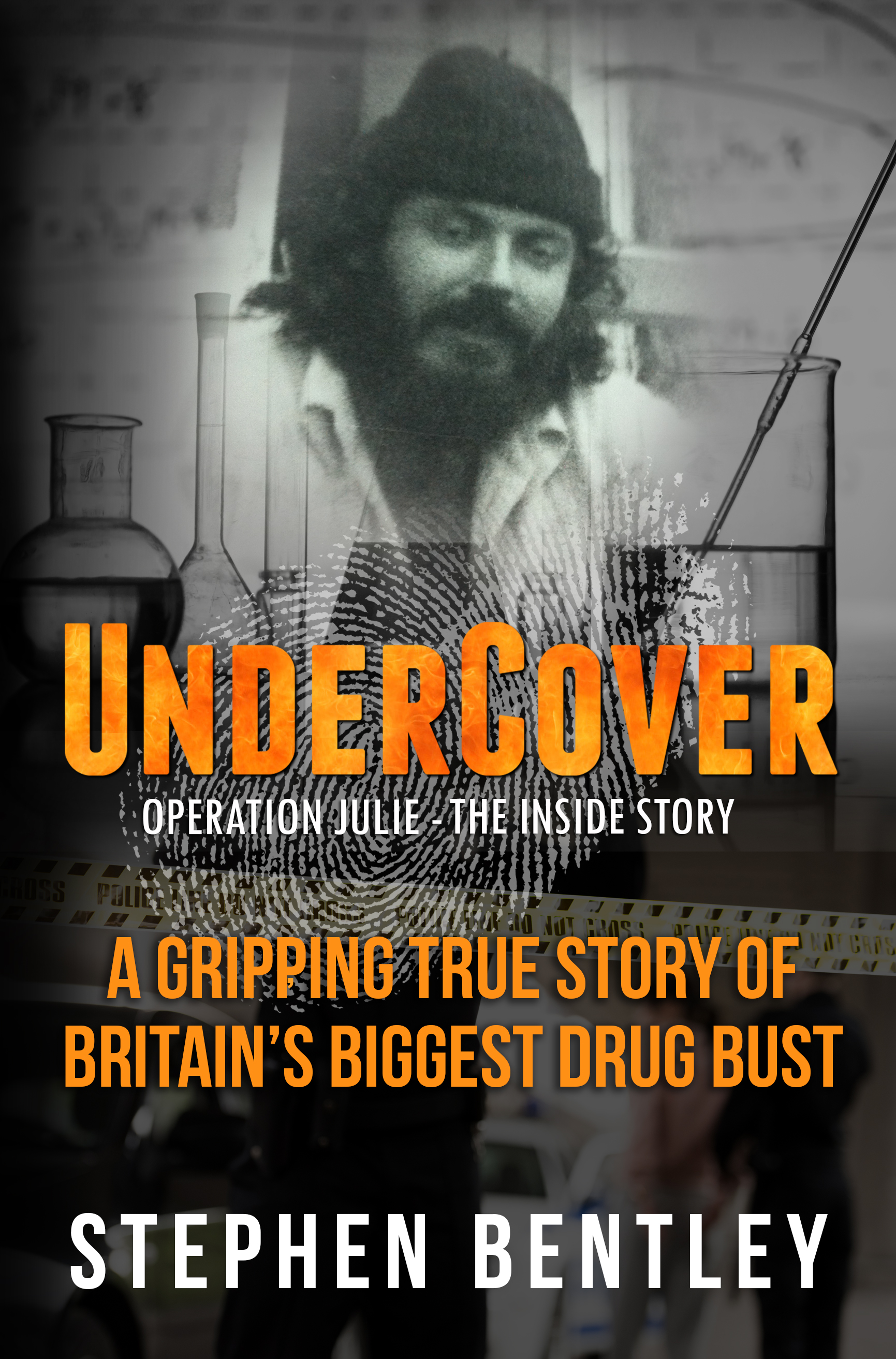 Undercover: Operation Julie - The Inside Story 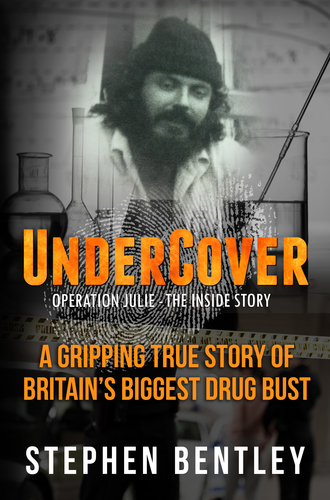 Now soon to be made as a feature film. Screenplay written and a casting director is currently in talks with box-office actors for the lead roles. A frank memoir of a famous UK undercover police operation - Operation Julie - that has acquired almost mythical status in British social culture. It is told in a compelling manner by one of the four undercover cops attached to what was de facto a unique national drug squad. It has sold consistently well since first publication achieving an ...

Stephen Bentley is a former police Detective Sergeant, pioneering undercover detective, and barrister (trial attorney) from the UK now living in the Philippines. He is now a freelance writer and occasional HuffPost UK contributor on undercover policing and mental health issues.

5 Stars Amazon.com 'A Vivid Insider Account.' This account of an historic police investigation that led to the breakup of a massive LSD manufacturing and distribution operation in 1970s Britain is told in brilliant, first-hand detail by author Stephen Bentley, one of the undercover cops who lived it. Operation Julie, as it was called, was a 2-1/2-year investigation that culminated in 1977 with the breakup of two drug rings, 120 arrests in France and the UK, and the confiscation of a £100 mil...