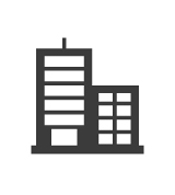 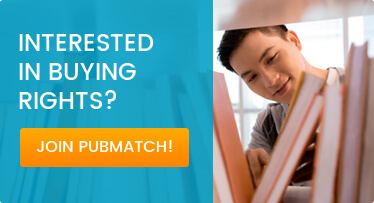 Search Book Publishers
"Michael Busch is currently the CEO & Chairman of KYPO, a firm engaged in providing a turn-key Social Media Marketing Program to Independently owned pharmacies and other locally owned businesses. He is also the President of SHB Consultants, the nation?s leading retail pharmacy consulting firm. He founded Medicine Shoppe International, Inc., an international franchisor of over 1,000 retail pharmacies. In 1995, Medicine Shoppe, already a public company, was sold to Cardinal Health, the 19th largest company in the United States. This transaction was valued at approximately $360 million.
Michael also founded Wharton Capital, a consulting firm specializing in raising capital for small and medium size entrepreneurial ventures. Wharton?s client base was comprised of start-up to early stage businesses. Wharton also developed a turnaround practice servicing troubled companies.
The successor to Wharton Capital was CHSI Corporation (Community Health Services, Inc.) CHSI was transformed into a technology start-up company that developed proprietary desktop and software to monitor third party reimbursements. The technology was marketed under the ProfitLeader and PharmacyAide labels. This leading edge technology allowed pharmacies of all sizes to maximize profitability through increased efficiency from their prescription departments. CHSI was also sold to Cardinal Health in 2005.
Michael has mentored a number of entrepreneurs in both start-up and fully operational mode. He can be reached at [email protected] .
"